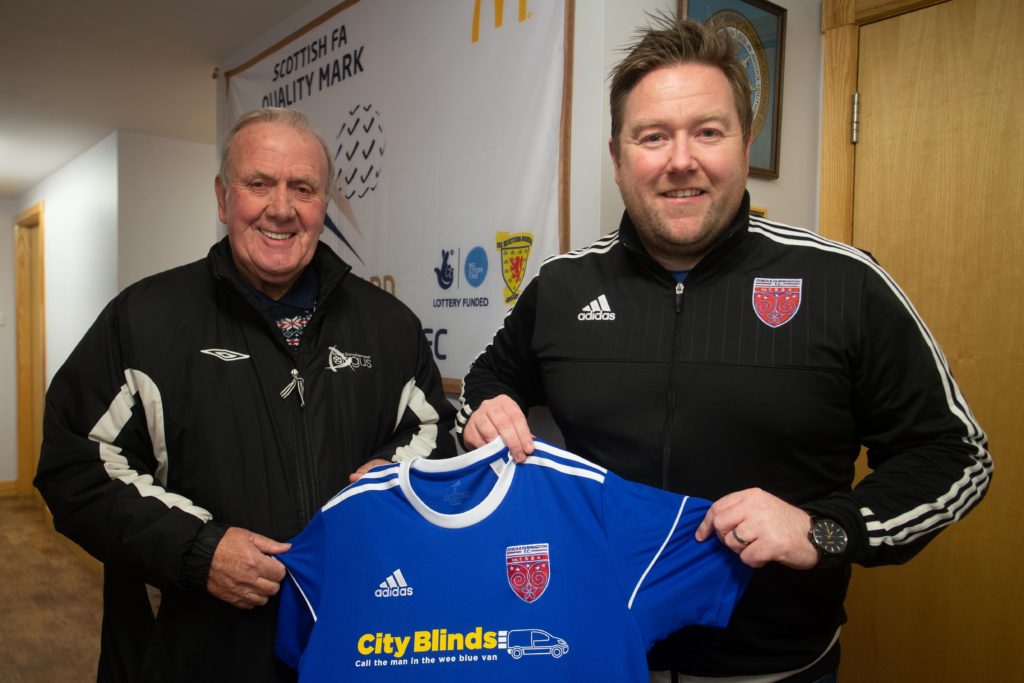 The club are delighted to announce the appointment of Stevie Baxter as the new head coach ahead of the 2019 Scottish Building Society Scottish Women’s Premier League One campaign.

Chairman Colin Brown was on the hunt for a replacement following Mark Nisbet’s decision to depart the club at the end of last season and Baxter’s career saw him as the stand out candidate from the pool of applicants.

Stevie has a wealth of experience having previously worked with Dundee, Dundee United and Forfar Athletic’s youth systems as well as New Zealand’s U20 national team amongst others and will work with current coaches Nathan Flight and Claire Garrett next season.

Baxter expressed his delight at returning to a club he has had a connection with for almost two decades and praised the community spirit at Farmington as something he is keen to be involved in.

“I feel, in a word, excited. I am looking forward to being part of a great group of playing, coaching and administration staff at a great club.”

He continued: “I have had a connection to the club for a number of years now and I like how the club have developed and placed a family emphasis around everything that they do. Being able to join the staff and lead the team next year and be part of this culture is a fantastic opportunity and one that I am really excited about.”

Last season saw Farmington finish fifth in the SBSSWPL1 and Baxter admits he is looking forward to helping the team build on this in 2019.

“The team achieved some good things last season. The coaching staff and players are quite rightly proud of these achievements and everyone should be congratulated on this. What we have do to this season, is focus on being the best team that we can be, look to be the best staff and players that we can be and if we do this then we can have a great season.”

Nathan Flight and Claire Garrett remain from last season’s coaching staff and will assist Baxter during his time at the club with the new head coach believing they will be vital to the squad’s progress.

“Claire and Nathan are crucial to everything that we will do in the 2019 season. The knowledge and experience that they both have of the club and the league is excellent and I am looking forward to not only working alongside them, but learning from them too.”

Everyone at Forfar Farmington would like to thank all applicants for their interest in the position.

We would also like to wish Mark Nisbet and fellow coaches Kev Candy and John Diplexcito all the best for the future and thank them for their hard work at the club including the SWPL2 championship winning season.