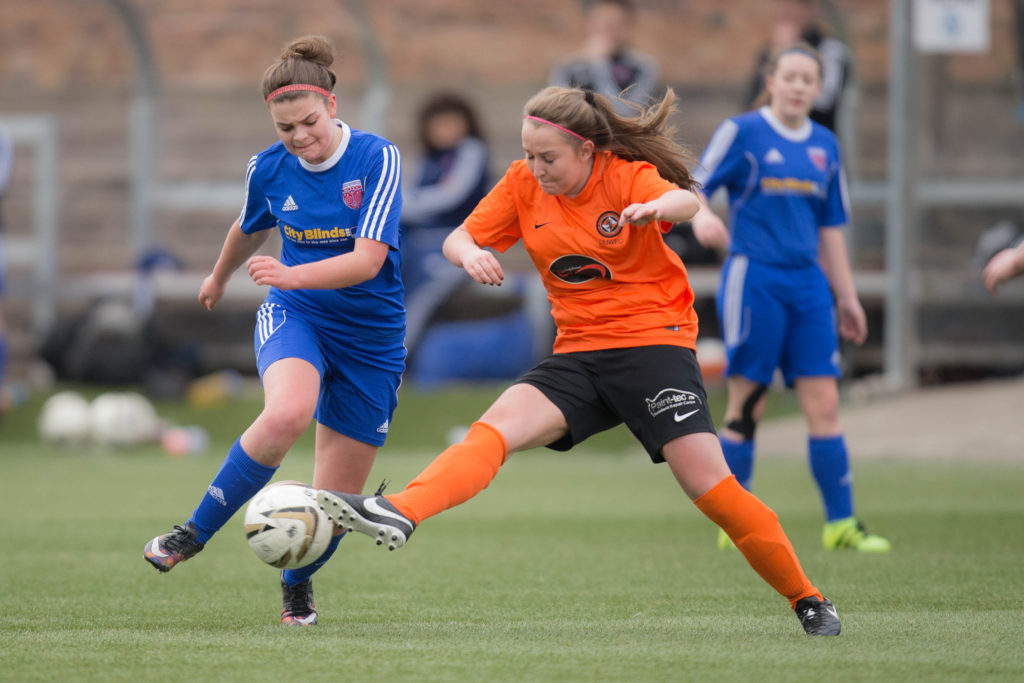 Sophie Young reckons the U23 side have what it takes to arrest their poor start to the season after a 3-0 defeat to Tayside Ladies on Sunday.

The performance was better than the scoreline suggests with Young feeling Tayside were clinical with their chances while Farmington should have done better in front of goal.

The 17 year old also indicated her desire to make her Premier League debut in the near future with the Performance Squad set up key to impressing head coach Mark Nisbet.

Speaking after the game, the midfielder was full of disappointment at the result and decision making in the final third as they failed to net for the first time this season in the league.

She said: “I think the team played well but we are still not performing up to the standard and level we know we are capable of. We were able to string passes together and play some good football and with better decision making in the final third we would have been able to capitalise on the defensive mistakes of the opposition.”

“I don’t feel that the score line gives an accurate representation of the match; it was an even game just with the opposing team finishing their chances which was the difference.”

Young was pleased with her own performance but felt she could have taken her chances in the second half.

“I feel I had a good performance, I was direct and tried to make as much happen as I possibly could. I had a couple of chances which I should have taken but it was a frustrating game with very few chances for us. I worked hard for my team mates and tried to create as many opportunities the best I could.”

The side now have just one point from their opening three games in the SWFL1 North but Young has faith in her and her teammates that they can turn their fortunes around.

She explained: “We have had a tough start to the season facing sides with real quality in them, however our side is full of quality and has real potential of challenging with the big teams. I have confidence that the team can turn it around and start to win some games if we continue to fight and play for each other and start the game quicker.”

The youngster has yet to make an appearance in the Premier League although hopes that her form in training and matches can catch the eye of Mark Nisbet and open the door to an SWPL appearance in the near future.

“Playing for the first team has always been a personal ambition of mine. Hopefully if I continue to work hard in training and perform well consistently in games I can make my debut in the Premier League.”