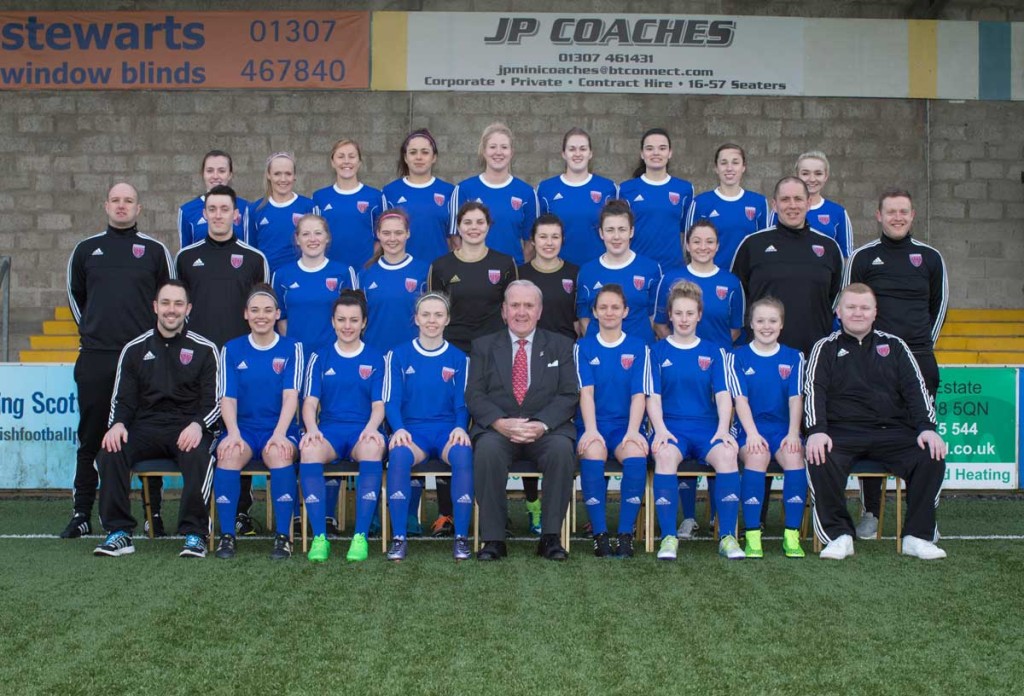 Four of last seasons SWPL1 squad have departed the club.

Head Coach Mark Nisbet commented “The players exercised the opportunity to speak to other clubs, and have subsequently expressed a wish to move. We certainly those players well in their future endeavours.”

Nisbet went on to confirm that the remainder of last year’s squad had all expressed their wish to continue with the club in 2017, and that he would be in a position to announce signings to the club’s new blended squad early next week.