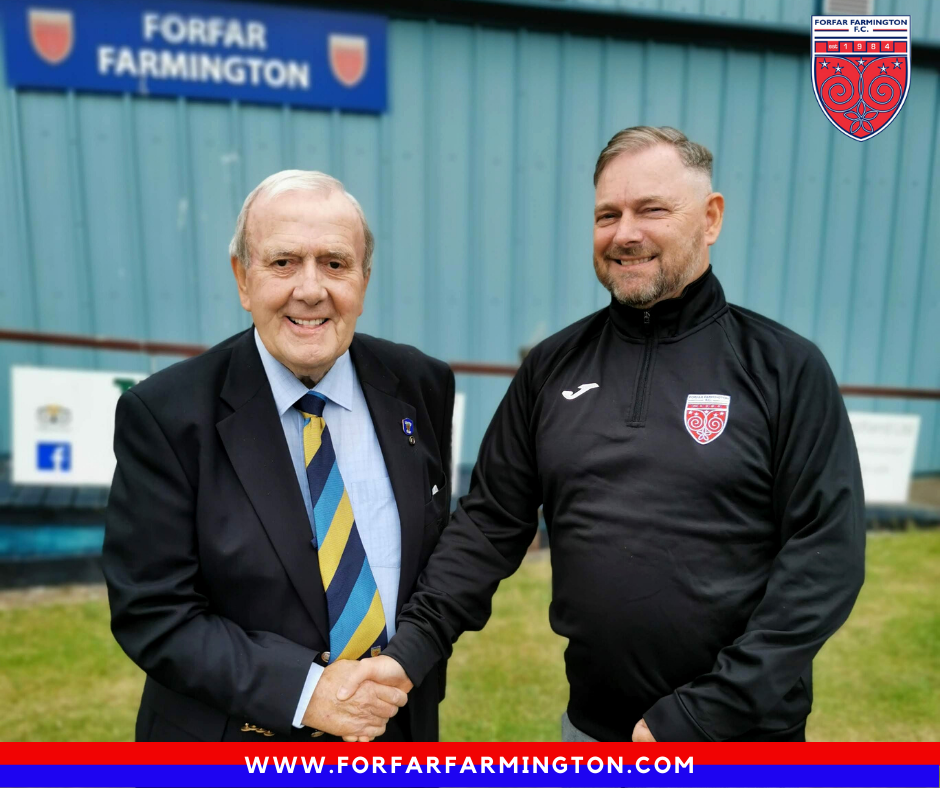 We are delighted to announce the appointment of Eddie Wolecki Black as SWPL1 team manager. Eddie comes with a terrific pedigree in the women’s game enjoying a trophy laden spell with Glasgow City alongside spells at Celtic and Motherwell respectively.

Wolecki Black is looking forward to his stint with Forfar as the club gears up for another intense and competitive season in the SWPL1 in what is an exciting new venture for the club.

Black spoke about the appointment by saying, “I am excited to be taking the Forfar Farmington job and have exciting plans for the project here at the club.

“I want the club to be back in the top half of the table and also happy to be returning back to the Forfar area, I am looking forward to the season starting now and preparations are well underway.”

Everyone at Forfar Farmington Football Club is excited by the new appointment and wishes Eddie Wolecki Black every success in the new chapter for the football club who have held a long, respectful two decades in SWPL football.

Club chairperson Nicola McBride said “We are delighted to have Eddie on board and look forward to working with him, his wealth of knowledge and experience within the women’s game will be a huge asset for us as the league expands for 21/22 season”

Pre-season will resume tomorrow in time for the 2021-2022 season with a new impetus ahead of the action starting on the 8th August.