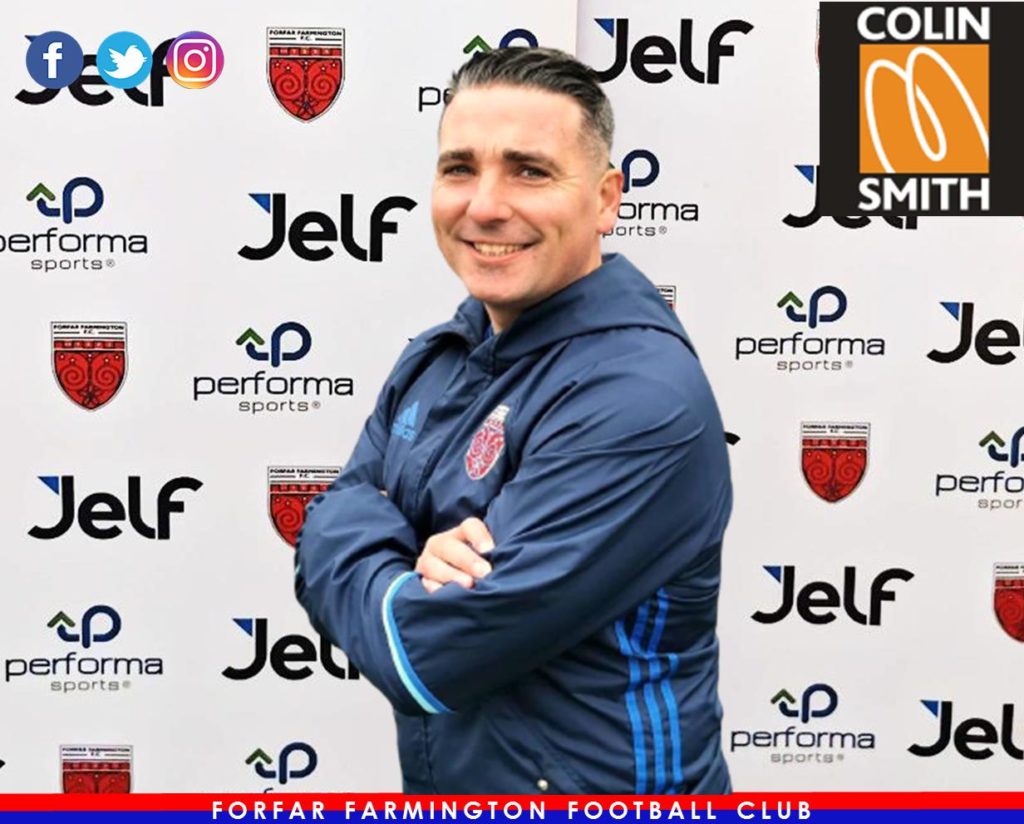 Forfar Farmington got off to the dream start just under a fortnight ago in the SWPL1 Premier League with a 4-2 win over Motherwell. A different assignment follows with a tricky encounter to face Premier League champions Glasgow City who have dominated Scottish Womens football for over a decade.

Farmington Head Coach Ryan McConville is looking for his players to embrace the challenge against a side of Glasgow City’s calibre on Sunday which is filled with experience & quality all over the park despite upcoming & recent departures from the club.

McConville said, “We’re playing against the champions from last year who have dominated womens football in this country for a very long time, we are playing against a lot of international players & players with a bit of pedigree.

“Glasgow City have recruited well despite losing some players, Scott Booth has done a great job with the club who is one of the best managers in the league, it’s a big challenge for the coaches & players.

“The pressure isn’t on us, it’s important that we perform & give a good account of ourselves but Glasgow City will be favourites to win the game, we’ll be trying to give them difficult hurdles & at the end of the day it’s a David v Goliath task.

“Sunday will give us that indication of where we’re at, the outcome of the game won’t define the season however we need to try & give it our best shot & be positive.”