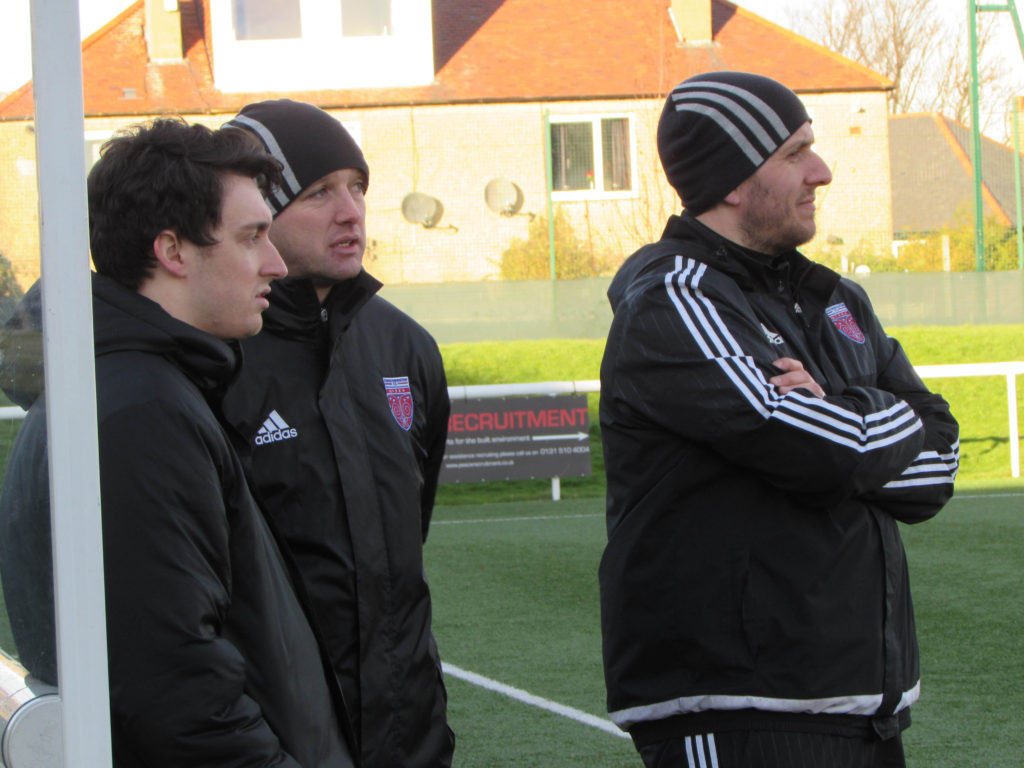 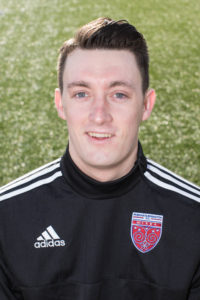 The club can announce that Ewan Greenhill has departed the club to take up a role at Women’s Super League 1 side Yeovil Town.

The 25 year old leaves with the best wishes of all at Forfar Farmington as he moves down south to the 2016 WSL2 champions as their new Sports Scientist and Strength & Conditioning Coach.

Speaking before his departure, Greenhill expressed his delight at the opportunity while regretting being unable to finish what he started at both Farmington and SPFL side Arbroath.

“I’m really excited to start my new position, it’s another step in the career for me although I’m disappointed I’m not able to finish projects started here and at Arbroath. It all happened so quickly, I put my name in for the job then I was interviewed a couple weeks later and was told the next day it’s yours.”

Greenhill joined the club originally in 2010 for a three year spell before returning with head coach Mark Nisbet and goalkeeping coach Kev Candy in late 2015 as Head of Sports Science & Medicine and reckons he owes a lot to them for the experience gained.

He said: “Mark and Kev knew when I first got the offer and they knew I’d not be here forever. They’re happy for me and probably delighted they’ll not get as much of a ripping anymore. It will be weird for us all, we’ve been working together in some form since 2010 and to them and the club I owe a great deal for the opportunity and time invested in me.”

The sports scientist has been involved in the men’s game as well, with spells at three of the Angus quartet in Forfar Athletic, Brechin City and Arbroath.

He linked up with Arbroath manager Dick Campbell at Forfar in January 2014, moving on following Campbell’s departure in late 2015 with a short stint at Brechin, helping them to stay in League One.

Greenhill then rejoined Campbell at Arbroath in the summer and explained that the staff at the Gayfield club were delighted to see him further his career.

“The gaffer and staff were chuffed for me to go and stand on my own two feet and show what I can do, they have always said they wanted to see me progress. They’ve looked after me for over three years now and I owe them a lot as to what it takes to be in amongst pro football.”

With Farmington’s season beginning in just a few weeks, Greenhill reckons as long as they focus on themselves, they had a good chance of promotion from SWPL2.

“They definitely stand a good chance, especially considering the experience in that squad. The league will be competitive but you have to take care of yourself first and foremost with prep and then performances once it all starts, don’t worry what others are doing.”

Yeovil begin their WSL Spring Series in April with a home game against former WSL champions Liverpool and the Glovers face trips to Chelsea, Arsenal and Manchester City in their first run in the top flight.

With the Spring Series set up to prepare the teams for the Euros ahead of a switch to a winter season for 2017-18, Ewan is looking forward to getting involved with the squad.

“The Spring Series is to get competitive games prior to the Euros but for me it’s a dry run. We get to see how players perform and handle the occasion, and see if all of our planned ways of working around matches come off or not. We want to do well but the big one for me is when the full season starts in September.”

Everyone associated with Forfar Farmington would like to thank Ewan for his efforts during his time with the club and wish him all the best with Yeovil.