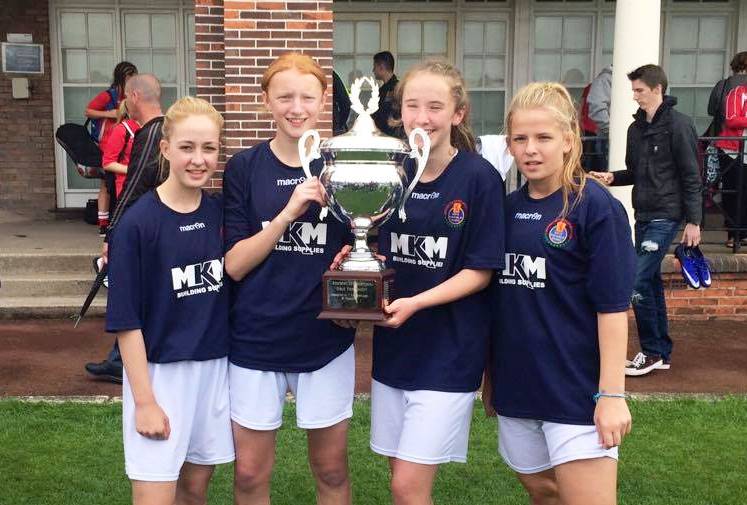 Four Farmington Players were selected and played for BGC Scotland U17s in the Rosebowl 4 Nations Tournament in Newcastle last month.  Caitlyn Mitchell, Rebecca McMillan, Taylor Clifford and Erin Ross were part of the team playing in the 3 day tournament.  Scotland went on to win the tournament with straight wins against England (2-1), Wales(6-0) and Northern Ireland(10-1).

Caitlyn Mitchell was named squad captain.  A fantastic achievement and a great honour for Taylor and Erin who did very well being selected at the age of 14. 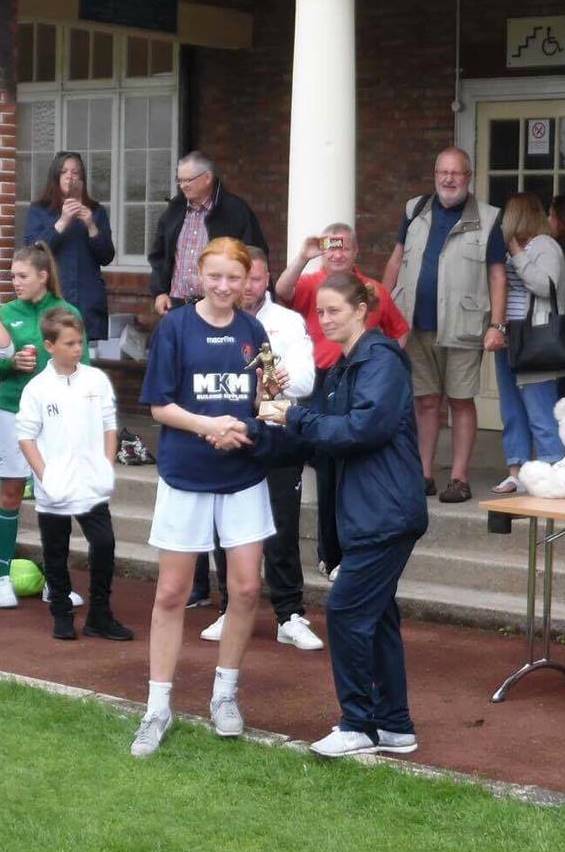 Erin was awarded the Player of the Match award against Northern Ireland. 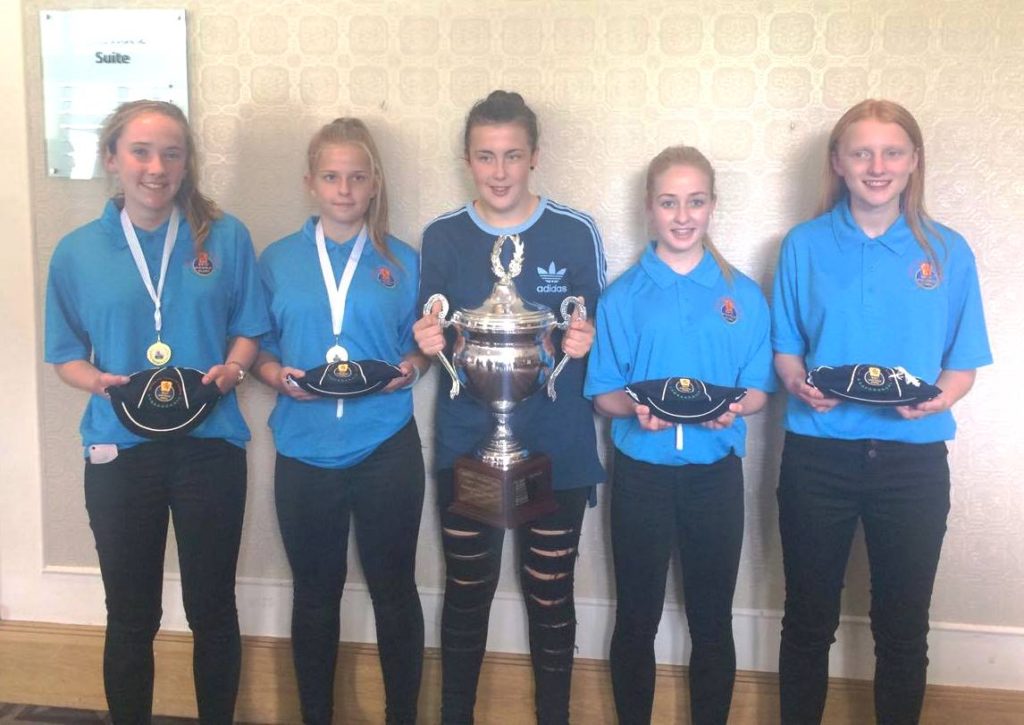